The iOS 11 release date was on 5th of June, 2017 when it was launched at the Apple Worldwide Developers Conference. This was the first developer beta version, which was then followed by the first public beta released in late June and the last version is scheduled to be launched on the 19th of Sep, 2017.

iOS 11 beta is the latest and most advanced versions of the mobile operating system and it has improved iPhone’s performance by far. It is equipped with a lot of features that can make your experience better than ever.

As iOS 11 beta is packed with amazing features to enhance the performance of your iOS device, you must have it installed on it. You can easily install iOS 11 on your iOS device by using the public beta sign up option. After you’ve signed up, you have to open the beta website on your iPhone or iPad using Safari and follow the instructions. After following the instructions, you’ll be able to download a software to your device. Restart your device and prepare to upgrade your device. For more information, you can check the Apple website’s instructions and know more about installing iOS 11 on your device. 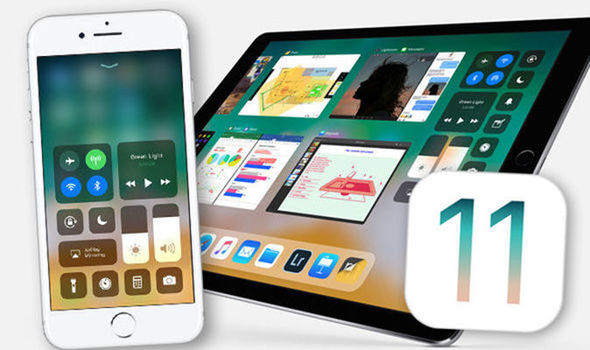 The iOS 11 has been developed to make your experience of using the iOS devices in a smoother and better way. Following are the main iOS 11 features:

There are many other features of the iOS 11 beta version which haven’t been discussed here. Installing this iOS is very easy and we recommend it to all the iOS users to have an improved user experience.